Ambulance knocks down person to death 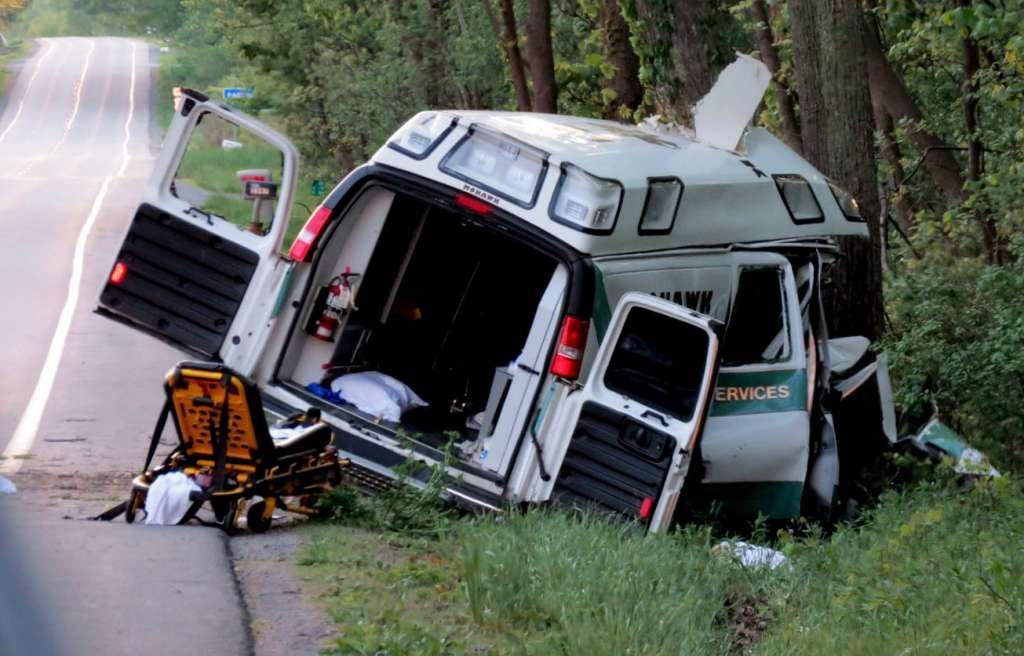 Ratnanagar, A person was killed when an ambulance hit him at Jyamire, Khairahani in east Chitwan at 1 am today.

The deceased has been identified as Bidyananda Jha of around 50 years from Bihar, India, according to police.

Critically injured in the ambulance-hit, Jha was taken to the Bharatpur Hospital where he succumbed to his injuries at 2.20 am, police said. Police has arrested the ambulance driver for investigation.